There are so many jobs that I previously looked at with rose tinted glasses and imagined they would be a dream come true, but the older I get, I realise this isn’t the case. I have worked multiple jobs that I thought would be amazing because of how they sounded but in reality, they were far from that, even though everybody always reacted as if I had hit the jackpot. All jobs come with negativity, even if you are a movie star, fashion blogger or any other job that I had previously romanticised. Even those that seem to be ‘living the dream’ will have bad days, have to deal with rude people, or find themselves in stressful situations. This unfortunately, is unavoidable. I don’t think there is such thing as a job that is 100% perfect, but this doesn’t have to mean that the dream job doesn’t exist, I think it just means that we have to lower our standards.

If I had told my teenage self that I would one day work as a journalist, I would have imagined it to be really cool, interesting and impressive. Which is often how people reacted when I told them what I did for a living. But, despite how it sounded, In reality it was extremely stressful, demanding and grueling.

When I began working from home as a freelance writer, I once had someone respond by saying, ‘wow, isn’t that the dream?’ Although, I had previously thought it would be, like every job, the negatives soon reared their ugly heads. It certainly wasn’t how I imagined it to be. This isn’t to say that both of these jobs didn’t have their good qualities, they just weren’t as rosy as I had expected them to be. 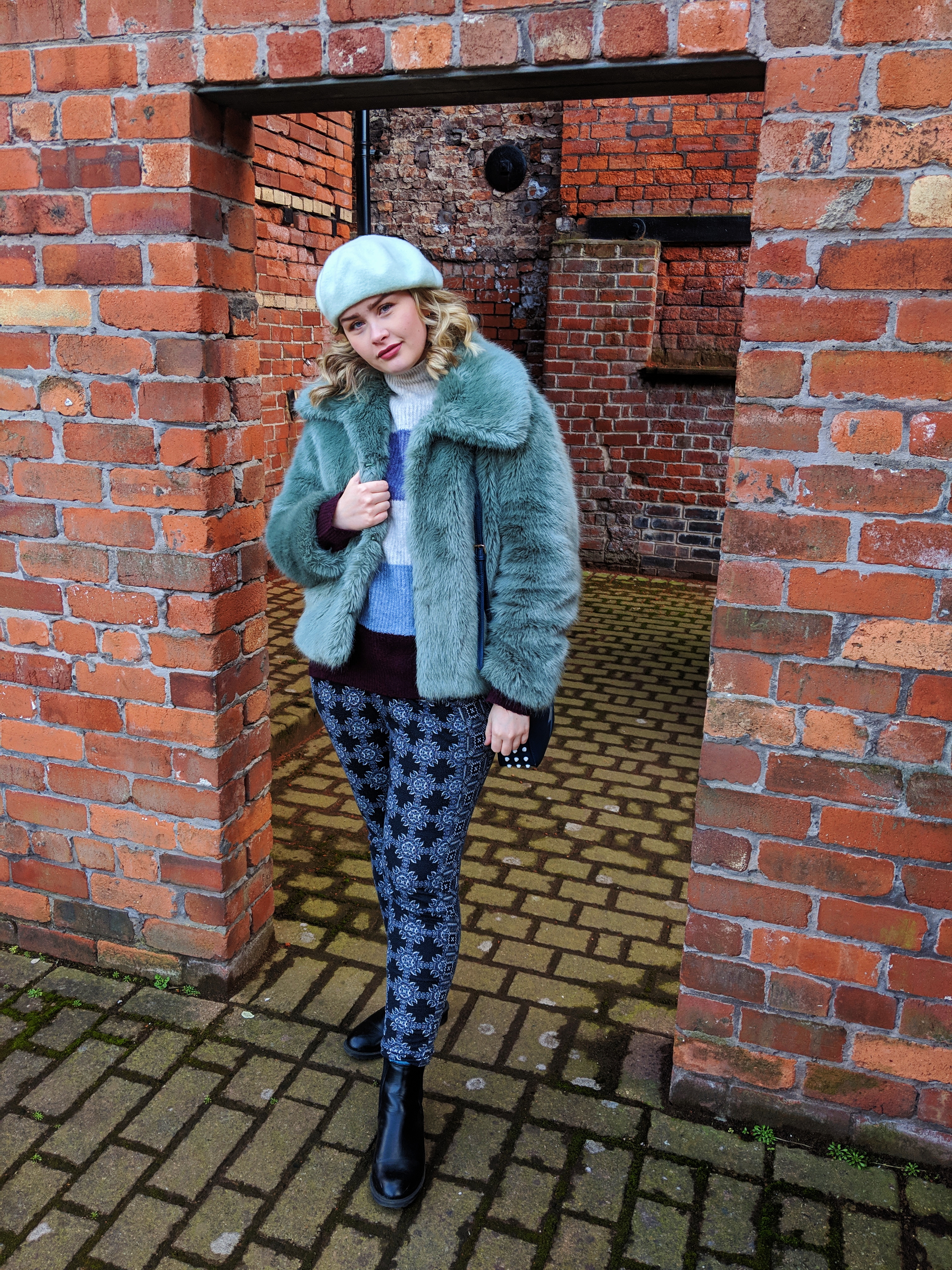 However, when I started a 9-5 job as a marketing writer, which allows me to have a much better quality of life, the response from people I speak to is much less enthusiastic. This a bog standard office job that is not really considered a dream job, but what does that mean? Why are the jobs that aren’t necessarily good for us deemed as being better?

I honestly think the best that we can strive for is a job that makes us happiest, whether this is related to the pay, the environment, the people or the hours. And if you’re really lucky, a job that is connected to your personal interests and passions. However, it is important that we don’t expect jobs to be as fun as our hobbies, because we have to prepare for the responsibilities that come with this.

At first, I found this realisation fairly depressing but now I understand that this doesn’t have to mean that you shouldn’t strive for what you consider to be the dream job. If you are realistic about what it entails and don’t have unachievable expectations then the easier it will be to feel content and stop comparing them to roles that aren’t necessarily any better.

I have been obsessed with clothes since I can remember. I started this blog to share my styling tips, my thoughts on fashion trends and what inspires my outfit choices. I also utilise my skills as a professional writer to create think-posts that explore the lessons I've learnt through my twenties, offer up advice, and to spread joy. View all posts by Christina Jane